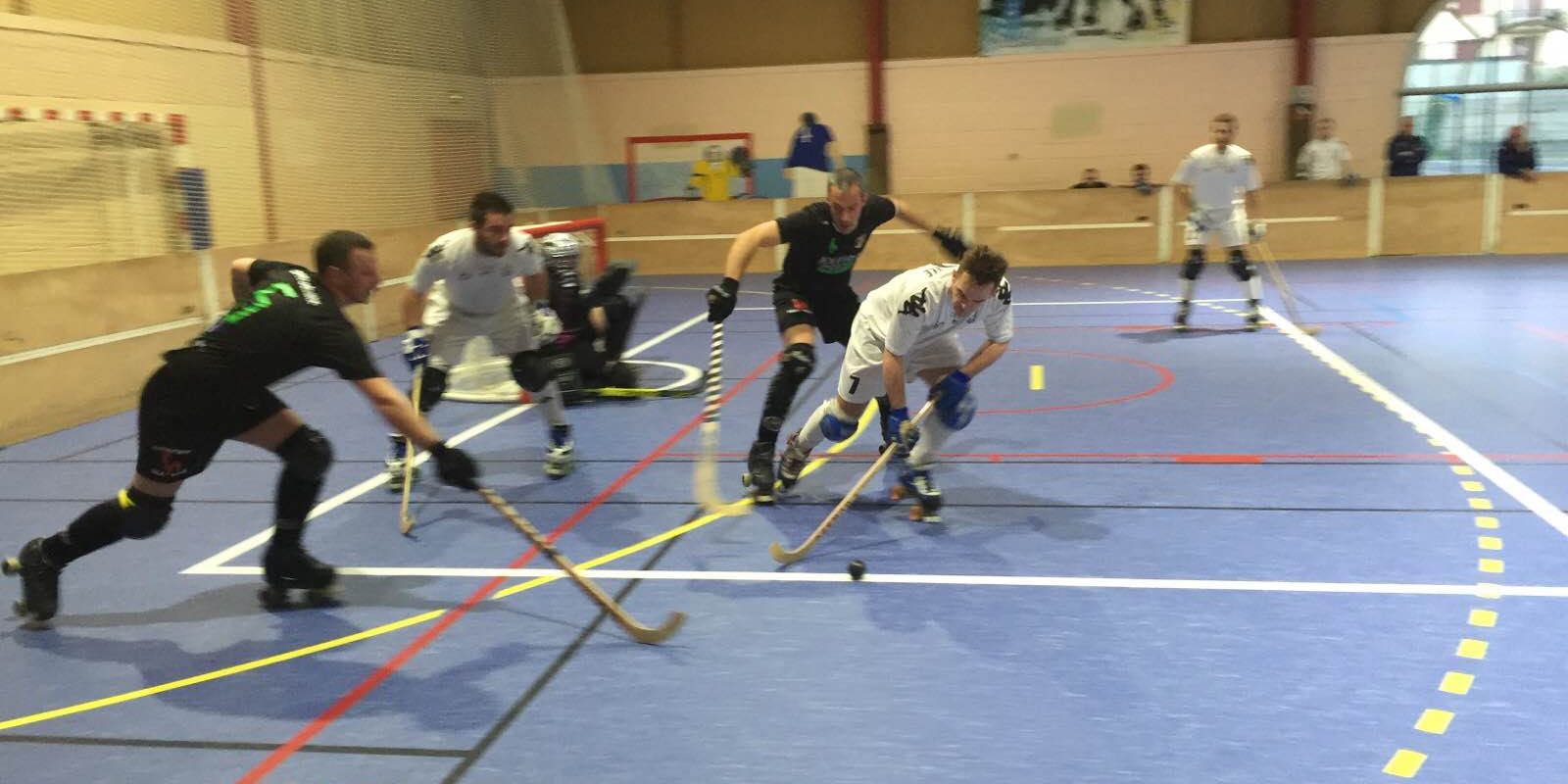 For this penultimate match of National Championship Drancy 3 received Roubaix and his experienced team. The first leg in the north had been sealed in the very last moments the JAD hoped to secure a victory with a little more margin this Saturday, April 30.

The match started and the tactical choice of both teams was clear. Roubaix waited around his defense hoping to conclude with counter-attacks while Drancy put his team game to move and find the breach in the defense. It is yet the Roubaisiens who opened the mark first in this game on a long shot (0-1 / 10’46). The face of the match did not change Drancy somehow managed to find himself in favorable positions without finding the fault before a fox goal surfaces Captain A. Guilbert deceived the goalkeeper just before the half time (1-1 / 24’37).

In this second period, the locals intensified their pressure on the opposing cage with a faster passing game and concluded a superb collective action where the whole team participated by a recovery under the bar of A. Pouget (2-1 / 35 ‘ 23). The game was set up and in the process it was D. Pouget who scored a resumption of volley full of aggressiveness to widen the gap (3-1 / 36’10). It did not take more than a minute for the opposing nets to tremble once again following an umpteenth collective move it is J. Massoulle who cheated the goalkeeper (4-1 / 36’26).

Roubaix regained his senses a bit and stopped the drancene, helped by their guardian. 7 minutes later on a cage tour the northerners scored a new goal (4-2 / ​​43’31). The score did not change any more despite a direct Coup-Franc in favor of Drancy.

Nice victory of the locals who for the last game of the season will receive the champion of the Pool N3 IDF, Villejuif … Saturday, May 7 at 20:30 at the Liberty Gymnasium.