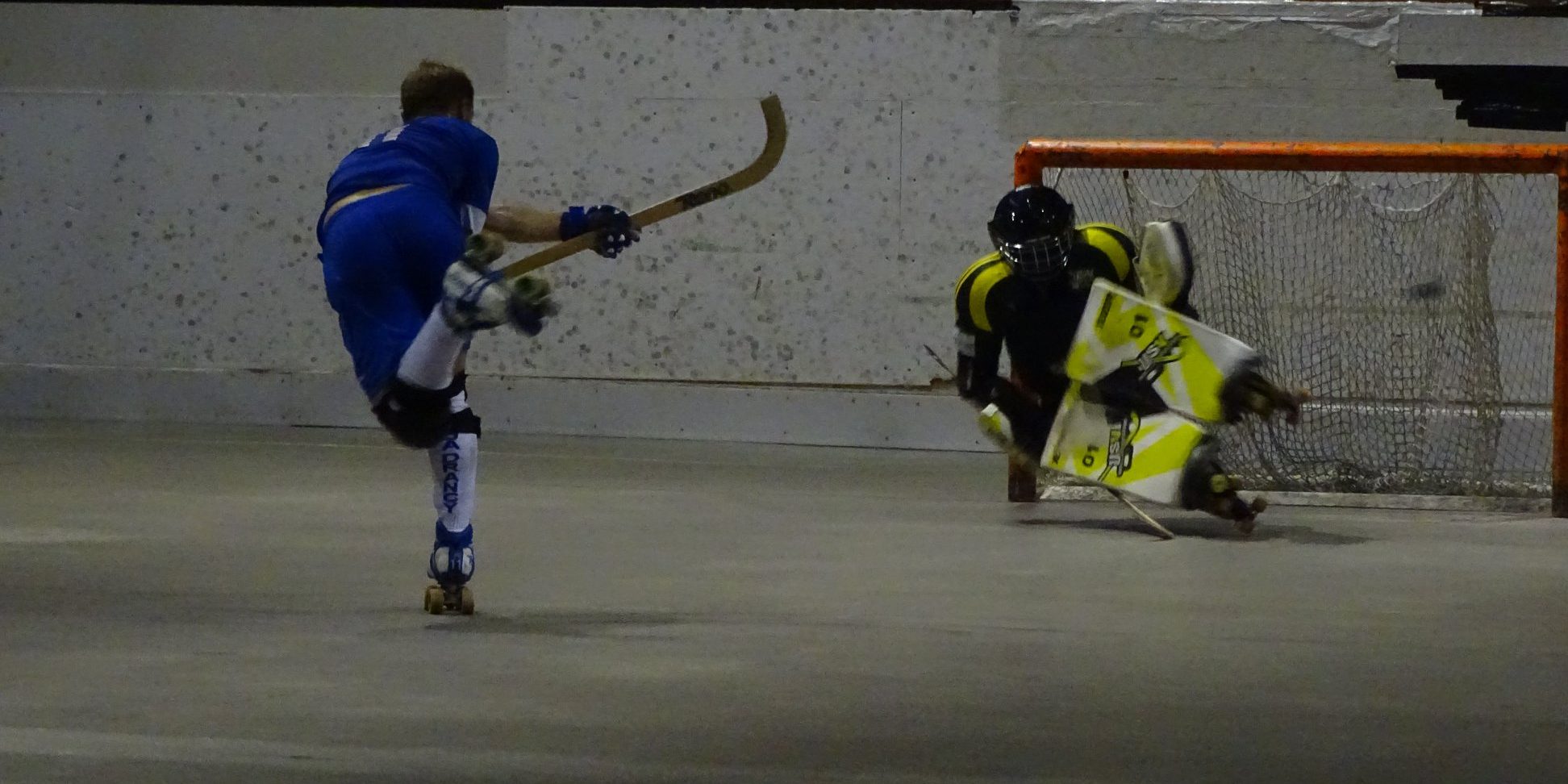 Saturday 13/10, preliminary round of cup of France 2018/2019 … And once again for 4 years it is the club of US Villejuif which is on the menu for JA Drancy. This game was held in the droma land but the Liberty Gymnasium was not available. The Villejuif club accepted the match at home.

The game began on a good pace that did not falter throughout the game to the delight of spectators on the edge of the field. On the same ground a division separates the two teams but it feels very little.

The US Villejuif, takes more possession of the ball but faces a well-grouped JAD defense with a strong mutual aid which makes attacks difficult. At the recovery of the ball the blues are quickly to the attack but no more successful than their opponents. The goalkeepers and the defenses take precedence over the attack until the last 5 minutes of this first act.

The second half started our team, with two goals in a row that took the lead to 4-0 in favor of Villejuif. Yet self-denial and the Drancean will be allowed to return and revive this real part of the Coupe de France.

A. Pouget achieves a perfect performance by sending the ball to the goalkeeper’s corner (4-1) then it is A. Guilbert who shoots from the midfield for a deflection of A. Blanchard (4-2). ). The premises take 3 lead-outs (5-2) then the game is racing and the defenses are more permeable than in the first half.

Q. Darakdjian took the opportunitéy to put JAD in the rhythm (5-3) goal Villejuif was able to convert his last shares to finally go to the shelter (7-3).

The last word came back to A.Blanchard who was very well served at the postmarked 7-4.

In the next round, the Villejuif will meet CP Roubaix. Return of the Coupe de France next season for JA Drancy.

Back to the championship next weekend with the trip to Noisy on the big Saturday.