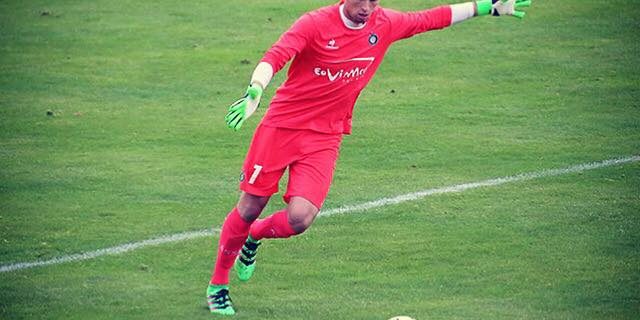 Goalkeeper of the JA DRANCY from the 2011-2012 season to the 2012-2013 season before joining the training center of AS SAINT-ETIENNE during the summer of 2013, Ryan has just qualified with the U17 NATIONAUX Etienne for the semi-finals of the FRANCE U17 championship at the expense of FC NANTES.

Indeed, after the end of the time regulation was 2 goals everywhere, the 2 teams had to decide at the penalty shootout.

Session during which Ryan stopped a penalty from Nantes and saw the final victory of the ASSE 4 shots on goal to 3.

The St Etienne will face the RENNAIS STADIUM for the semi-finals of the U17 national championship this weekend.