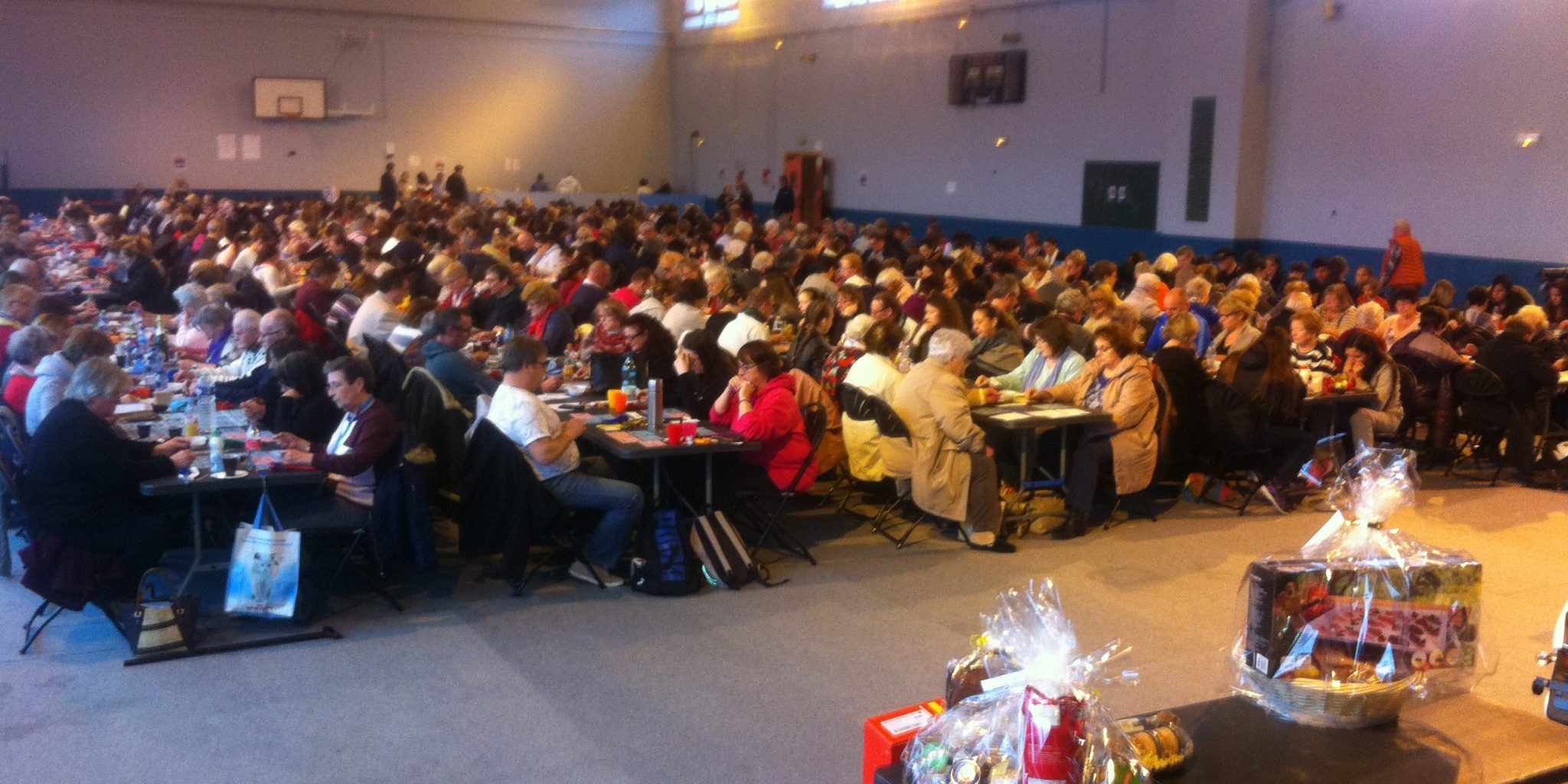 The Loto JA Drancy is a success and we see it from year to year. This 2017 edition did not depart from the rule since it gathered a lot of enthusiasts (about 300 people). Between lots for one or two complete lines and the jackpot for the complete grid, no less than 45 awards were distributed on Sunday, February 26, 2017 at the Auguste Delaune Gymnasium. At the end of the afternoon it was Mrs. Nelita Da Silva who won the electric scooter (photo below) at the end of a “Loto de Luck” game or a lot of people were not far from stalling the jackpot of the day that has attracted the greed of all.

Many of you have responded to our satisfaction survey and it is thanks to you that our Lotto is improving from one year to the next. Really, a big thank you to everyone including the town hall of Drancy but especially the twenty or so volunteers of the Festival Committee who sometimes give a lot of time to organize, inform and provide the various services that the JAD offers!