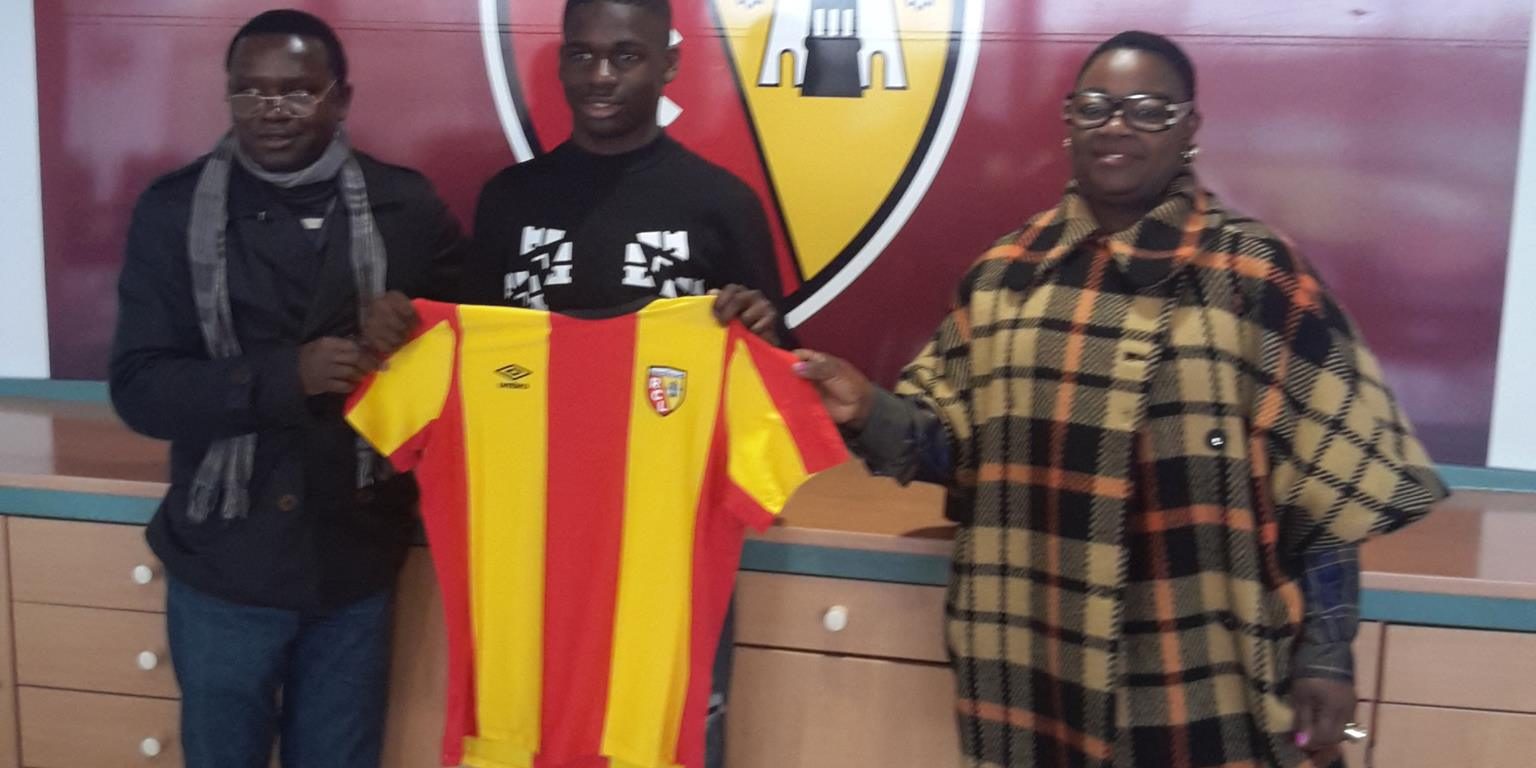 After Makan SIDIBE yesterday, it is the turn of Randy MAVINGA versatile defender born in 2000 playing with the group U17 NATIONAL Flavien BINANT to engage in favor of a professional club.
Indeed, RANDY has committed this Wednesday in favor of RC U19 National next season.
Arrived at JA DRANCY during the 2013-2014 season from FC THE LILAS, Randy played during this season in the U15 DH group of Stéphane TEDGA, before moving into the group U15 DH of Julien GOUT the following season.
Quality service writers, Randy has managed to win in Flavien BINANT ‘s group, and has attracted the greed of many professional clubs (REIMS, MARSEILLE …), before finally deciding to commit to the RC LENS.
He is the third player in the United States. Billal MEHADJI (RENNES), and Makan SIDIBE (LORIENT).
We wish this endearing boy, always smiling and with an irreproachable state of mind the best for the future hoping that he can reach the best possible place in the ranking with his partners before going to wear the colors of Monaco.