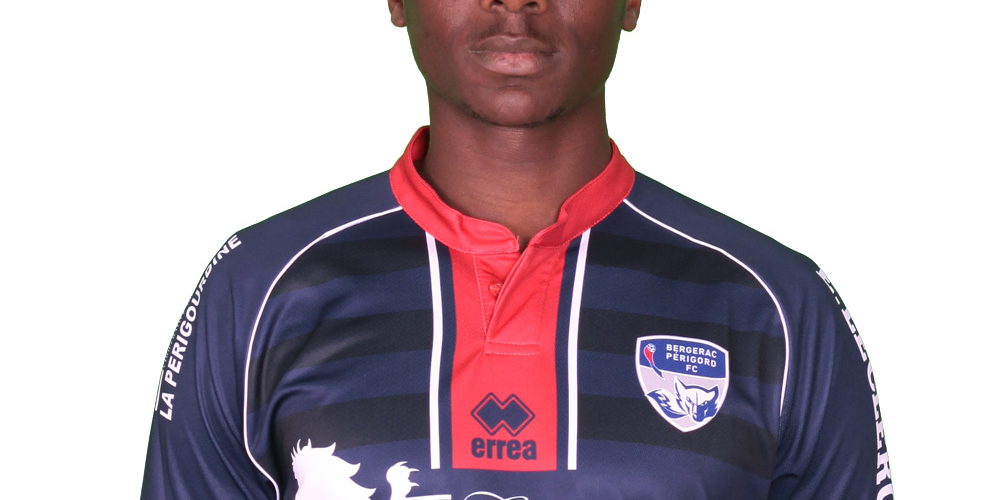 Mamadou KAMISSOKO, central defender born in 1993 trained at the JA DRANCY from U11 to U15, and currently player of the boarder BERGERAC club of CFA, with which he has achieved a superb course in cup of FRANCE this season stopping at the stage of the 8th of final and elimination against LILLE, resident of LIGUE 1 has just signed his first professional contract in favor of FC LORIENT for a year.

Passed through the GIRONDINS DE BORDEAUX training center after his years at JA DRANCY, Mamadou spent a season with the RED STAR reserve team before joining PÉRIGORD and the BERGERAC club.

Congratulations to Mamadou for this first professional contract, wishing him a lot of success for the future.