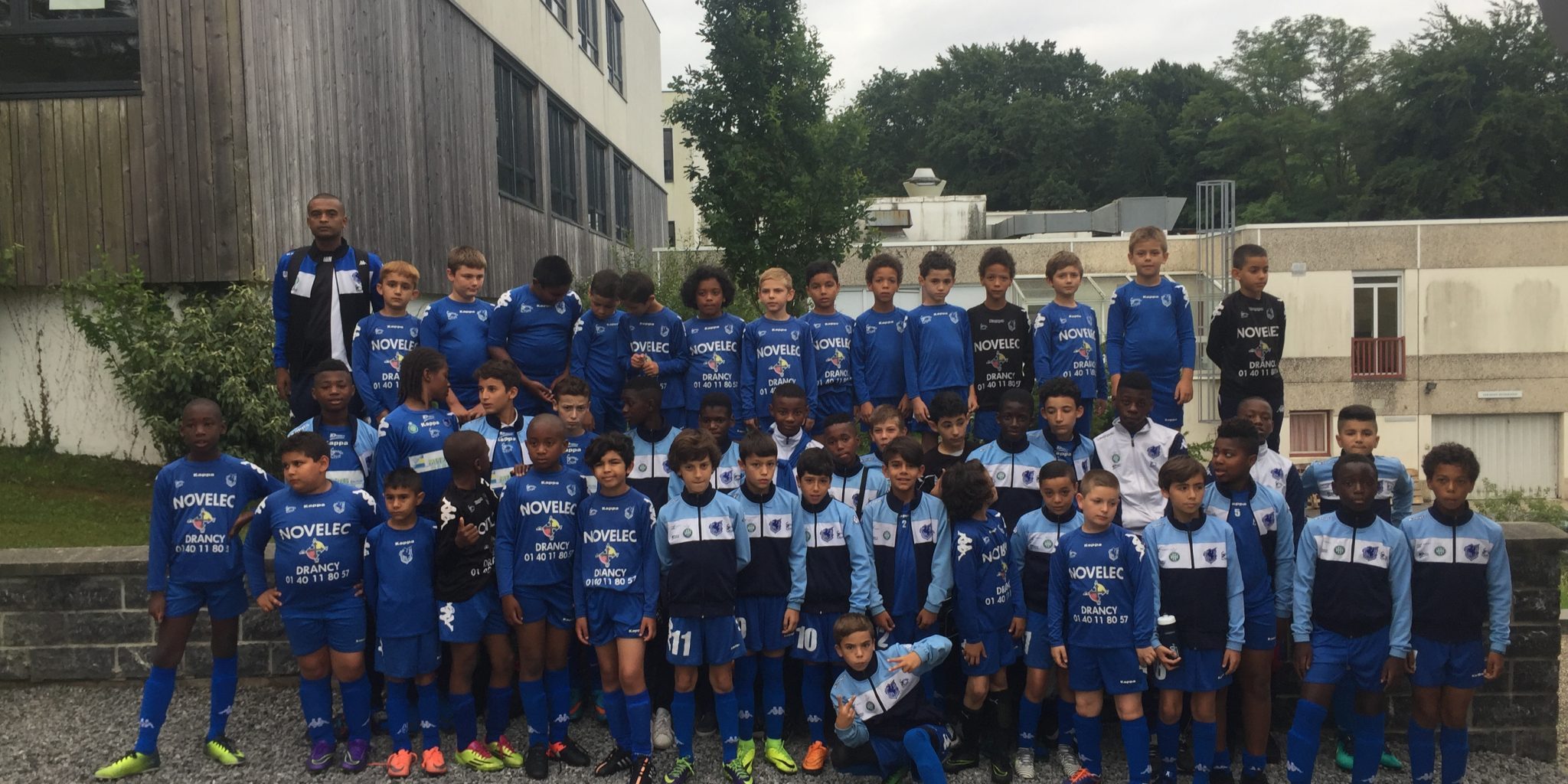 After settling in the Cantau High School of Anglet in the night of Friday to Saturday, our young graduates have been illustrated on the grounds of the plain of Anglet. Of the five JAD groups, only one has managed to reach the semifinal, which will be played on Sunday morning and is a U9 group (out of the 3 entered). As for the U11 and U13, they suffered the same fate because of having brilliantly qualified for the finals, the two teams were eliminated respectively in the game. That the disappointment was great because, unanimously, our young people were the attraction of this day when they played a major role in the chain of actions. Apart from the U9 group,