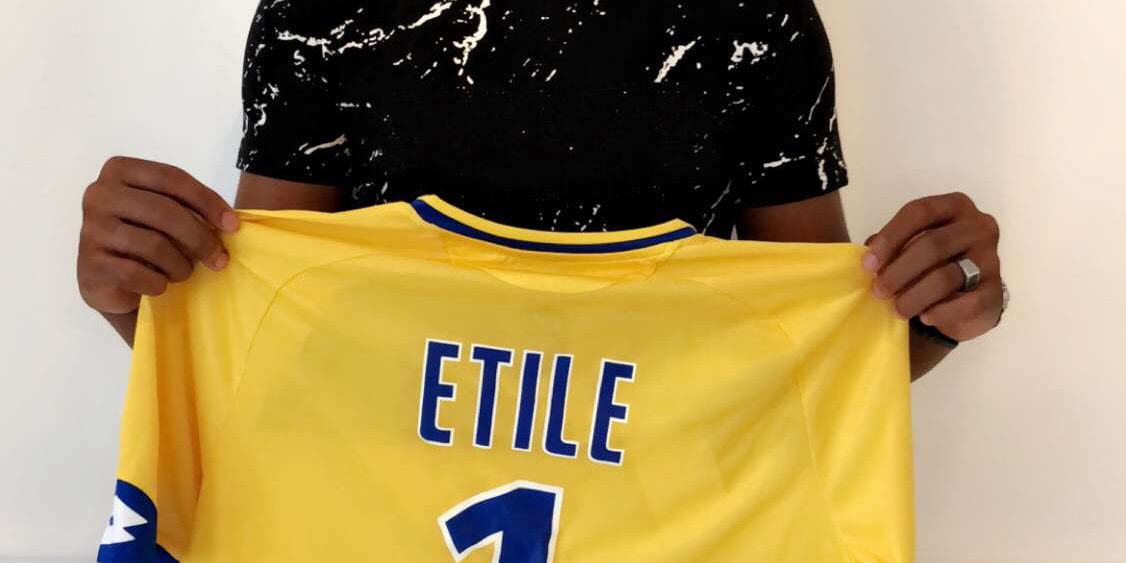 Yannick ETILE goalkeeper U17 NATIONAL group having played in U19 NATIONALs during the second part of the season has just committed for the next 2 seasons in favor of FC SOCHAUX MONTBELLIARD.

Winner of the cup of 93 with the group U17 NATIONAL, Yannick who never released anything despite the many hard knocks reaps the fruits of his work and his determination.

Congratulations to him for this well-deserved signature wishing him good luck for the rest of his career at FC SOCHAUX MONTBELLIARD.