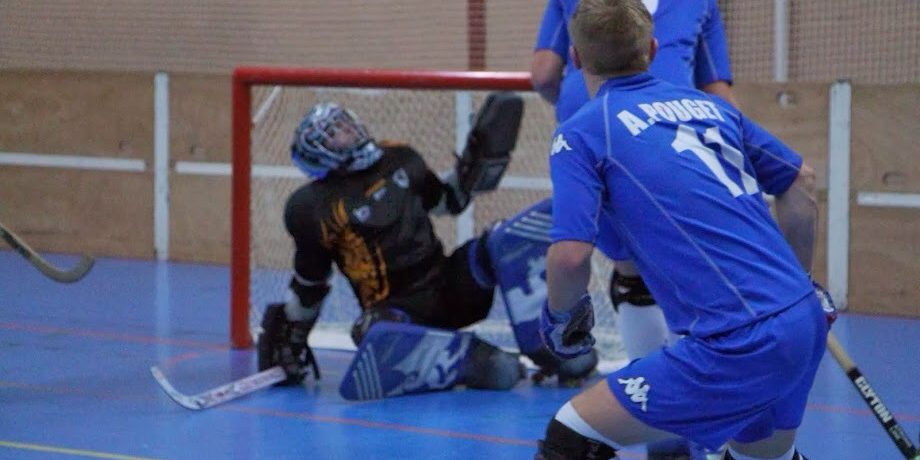 This Saturday night at 20:30, it was Montlhéry, an opponent with no point in the championship that Drancy received just after the holidays. This does not mean that we have to approach the meeting on the side of relaxation with the race and the first place in the league is still long and bitter.

The second half was the moment chosen by Draco coaches D. Massoulle and JC. Lamure to change guardian. C. Belliot left “the veteran” of the E. Blanchard team for his first minutes in N3 this season.

At the end of this match the JAD is always first tie with Villejuif and is preparing to chain 5 games in a row, including 4 away.

Next game next Saturday with a trip to the North, at the CP Roubaix club.