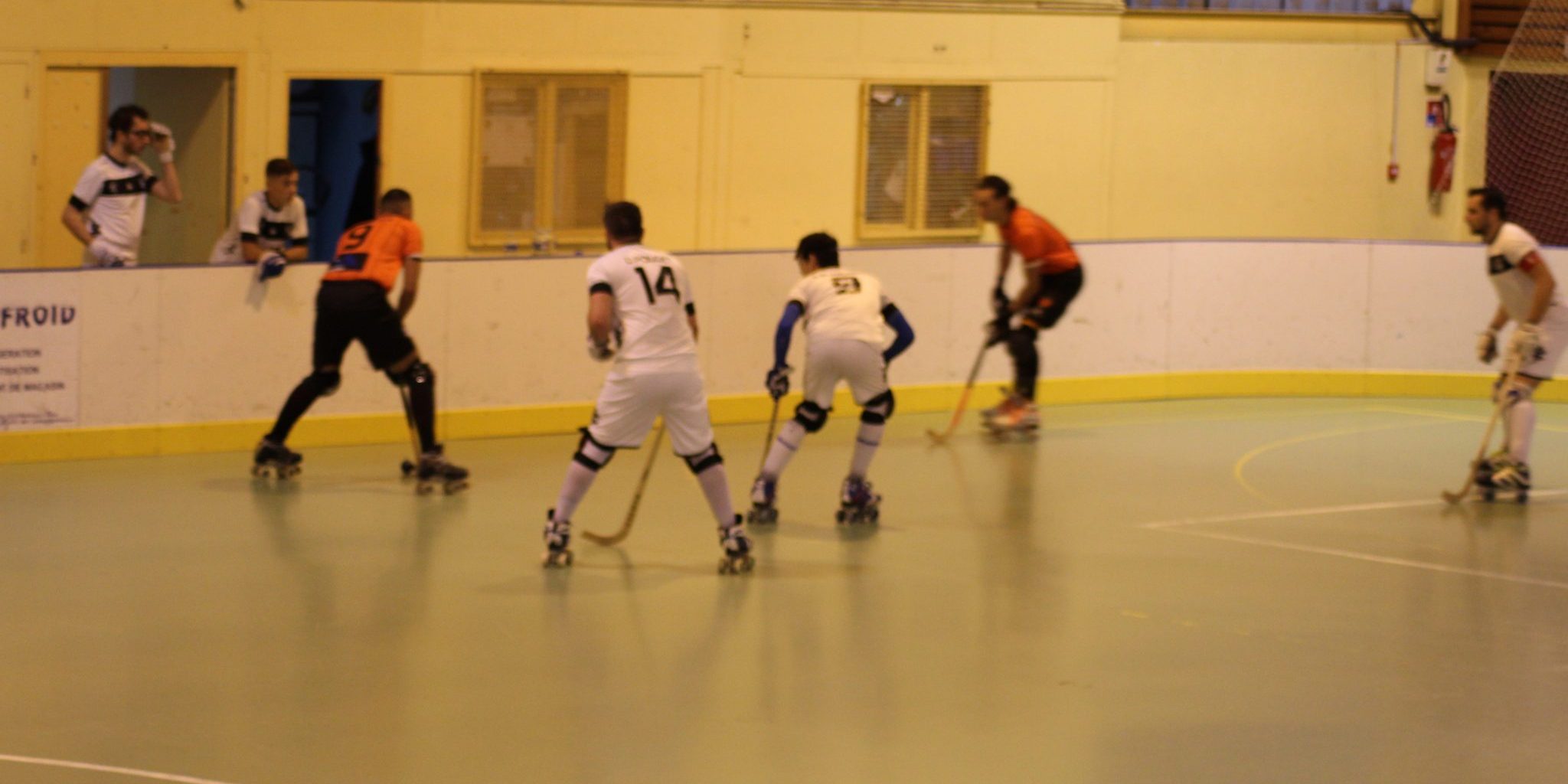 The short trips to the neighboring neighbor are never easy, everyone knows it.

Without his coach, retained for professional reasons, the JAD went to Noisy with the reinforcement on the bench of F. Lesimple.

This championship match began in the worst of times with a contentious blue card against A. Pouget who brought home a goal (1-0 / 2’06). The ball was more in the butts of the opponent but Drancy by Q. Darakdjian returned to the score (1-1 / 2’49). The two teams played at the same level, the attacks took their feet in the defenses until once again Q. Darakdjian found the target (1-2 / 19’59). Drancy took the lead but for a short time because after a foul in the area the ball took the path of the nets (2-2 / 21’43).

The second act resembled the first with an orange ball possession that was better concretized this time. Noisy took the lead 3-2, then 4-2 (40’01) before D. Pouget on penalty reduced the gap (4-3 / 43’19). The score remained there until two minutes from the end of the game and the blues decided to throw their last efforts to snatch the draw but it did not pay, worse the score hardens for them with 3 goals scored at the end of the game .

In this match we will be able to regret our opportunitéies, which will not be missed during the next match, in the Coupe de France on Saturday, November 25 at 20:30 at the Liberty Gym against the US Villejuif