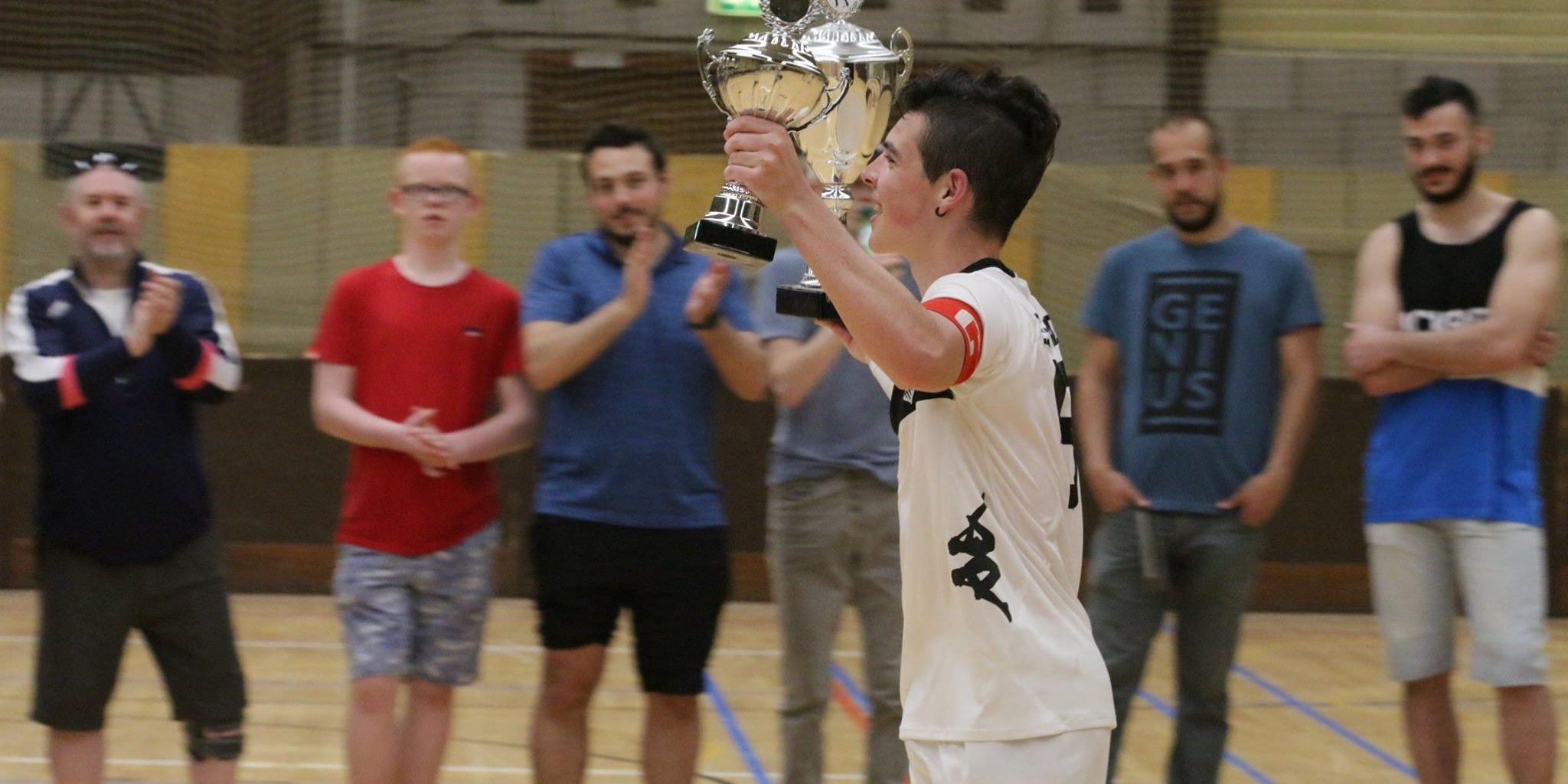 This extended weekend of Ascension Day will be held in honor of the Dutch friends from Zaanse, on the occasion of the sixth edition of the Saen Cup.

We are here to help you make the most of your trip to the suburbs of Amsterdam!

The tournament started with a well-controlled opposition against the Irish, winning 13-3, then 2 hours later against the locals, and an 8-2 win. These two victories against teams in the field of JAD to engage in the semifinal of Saturday morning against the English of Lechtworth.

It will be with full control of the game and a defense in place that the Drancéens won their place in the final on the score of 4-1. The final was against the German team, playing in the first division, and five-time defender of the Saen Cup.

The party started on a good rhythm and it was Drancy who led a good shot in the skylight of A. Blanchard (1-0), then to a second goal scored by J. Massoulle (2-0). The Germans recovered before the break thanks to a powerful shot (2-1). Drancy still held the reins and added another goal on a Coup Franc in the corner of D. Pouget (3-1). The Germans did not let go (3-2) and (3-3) at 57 seconds from the end of regulation time.

The dreaded second chance of the second time, T. Seradin, sponsored captain for this weekend in the race of the cages of opponents … Explosion of joy and final victory for DRANCY!

The club wanted to thank the club Zaanse for their invitation, all the other teams for the friendly and festive atmosphere that reigned during these two days and look forward to the next year … See you for the 7th edition of the Saen Cup !!