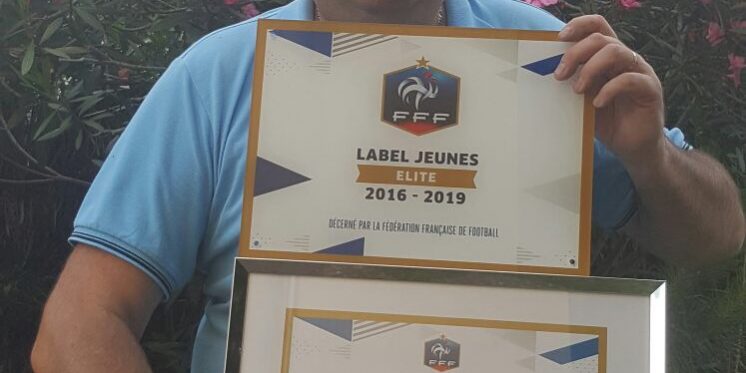 The reserve qualifies for the next round of cup PARIS, qualifying also senior women in Cup of FRANCE, the 19-year-old national concede the draw in the last moments, elimination of the 19 years regional 3 in Cup of PARIS, draw of 17 NATIONAL years away, defeat away the 16-year-old regional.

The reserve Marc JULIEN and Ralph NONCENT (who blows today his 36 candles) qualifies for the next round of cup PARIS after their victory 2 goals to 1 against MORANGIS CHILLY, goals of Captain Oumar BATHILY and Abdramane SANOGO .

Traveling on the field of PARIS ALESIA, the SENIORS FEMININE of Lucien JOSEPH and Jean Claude NJEHOYA NLOGA reach the next round of the cup of FRANCE FEMALE after their victory 7 goals to 1, doubled of Dihya KADDOUR, doubled of Naomie PREPONT and goals Louise TECKI NDJOH, Naywaras MHERA and Marine DENDOUNE.

In front of FC METZ, the NATIONAL 19-year-olds of Himed HAMMA and his assistants Adlane BOUABBACHE and Sébastien JOFFRE concede a draw more than raging against the Lorraine 3 goals everywhere, doubled by Khalil GANNOUN and goal of Mael DURAND DE GEVIGNEY after having conceded a penalty totally non-existent but which allows Lorraine to return to the mark.

In the standings, the 19 occupy the 12th place with 2 points behind the 10th EVIAN THONON.

Elimination of 19 years REGIONAL 3 of Théodore TIMBOUSSAINT and Bruno GONCALVES in PARIS cup 1 goal to 0 against RACING COLOMBES.

The 17-year-old NATIONALs of Flavien BINANT and Jimmy FICHER return from their trip to SOCHAUX with the point of the draw, 1 goal everywhere, goal of Asmail BOULEGHCHA and retain their 4th place in the rankings at 6 points of the leader STRASBOURG.

1st defeat of the season for the Regional 16 years of Julien GOUT 3 goals to 1 against JOINVILLE, scored by Ousmane SOUKOUNA.