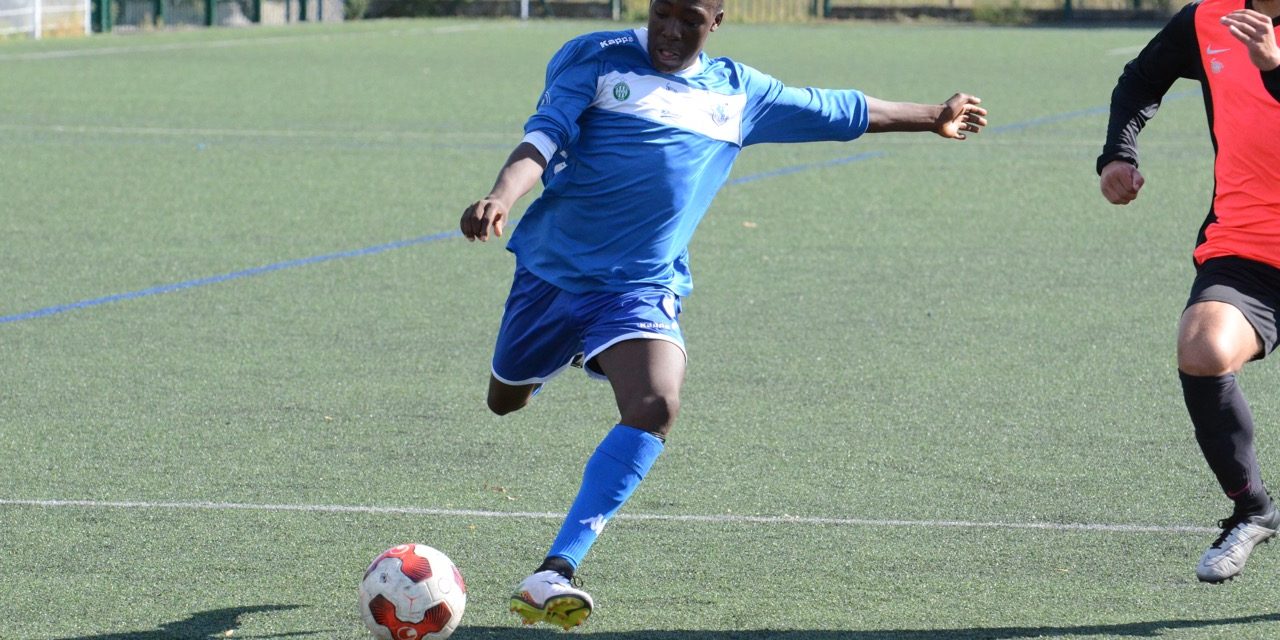 The CFA bows outside and with a lot of regrets.

Defeat in the meeting between the 2 co-leaders in 19 years DHR.

On the other hand, elimination in cup of PARIS for the 19 years feminine, draws for the 17 years old EXCELLECNCE and the 14 years Regional outside.

Against ACBB, the men of Malik HEBBAR and Yannick FLOCH bowed on the smallest margins 1 goal to 0 with a lot of regrets.

Indeed, after the opening of the score Boulonnaise, the Drancéens will take advantage of the expulsion of an opposing player following a tackle very supported on Ousmane SAMBA to storm the goal of the premises and until the ultimate second of the match that will see the drancéens be very clumsy in front of the goal despite being able to get a good dozen opportunitéies and goal domination.

The team of BOULOGNE totally powerless relied on the exploits of his goalkeeper combined with the clumsiness of visitors to keep the score until the end of the game.

With this defeat, the Drancéens occupy the 9th place of the classification with 10 points, 4 lengths of the 3rd ARRAS.

Victory for the reserve of Marc JULIEN and Ralph NONCENT 2 goals to 0 against TREAMBLAY, goals of Alpha KUBOTA and Gael EBONGUE.

The 17-year-old NATIONALs of Flavien BINANT and Guillaume LONG won 4 goals at 1 on the AMIENS pitch thanks to a double by Abdoulaye COULIBALY, and goals from Nolan VALLET and Abdeljalil HACHEM.

This victory allows them to occupy the 8th place of the ranking at 2 points of the 6th PARIS SAINT GERMAIN.

The 15-year-old DSR of Jimmy FISCHER have ROISSY EN BRIE 4 goals to 0 with a double of Abdeljalil HACHEM, and goals of Idriss FARES and Samuel YEPIE YEPIE.

The 15-year-old EXCELLENCE of Jason LEITAO wins 6 goals to 0 against PARIS SPOR CULTURE and starts his championship perfectly.
The FEMALE SENIORS of Lucien JOSEPH occupy the head of their PH championship after their 2-on-1 victory at VEXIN.
The 16-year-old women also won this time on behalf of the PARIS Cup 4 goals to 1 against TREMBLAY.
On the other hand, elimination of the 19 years old women against TREMBLAY in PARIS cup.

U11 (Critérium): 1 victory and 3 losses against STADE DE L’EST