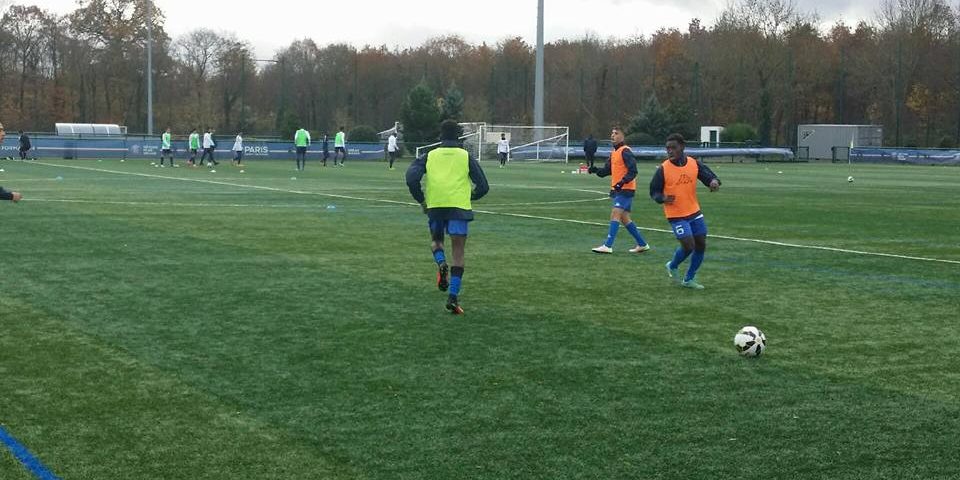 The CFA gets the draw, the victory of the 19-year-old DH in late match.

On the other hand, elimination of the 15 years DSR in 1/4 of final of the cup of PARIS.

We have a CROIX’s pitch, the players of Malik HEBBAR and Yannick return from their trip with the point of the draw, 0-0 at the end of regulation time.

In the standings, the CFA occupied the 7th place with 35 points, at 4 points of the 5th RC LENS.

While traveling on the RACING COLUMBUS pitch for a late match, the 19-year-old DH of Himed HAMMA and his assistants Adlane BOUABACHE and Sébastien JOFFRE won 2 goals to 1, thanks to the achievements of Bilal EL HAJJAM and Youssouf FOFANA.

With this success, the 19-year-old DH occupies the 1st place in the standings with 6 points ahead of the 2nd of the championship, and next opponent of the drancéens, FC MANTOIS.

Elimination of the 15 years DSR of Jimmy FICHER and El Hadji DIOP in the quarterfinals of the PARIS IDF Cup against SANNOIS SAINT GRATIEN at the end of the shoot-out session which will be successively 2 Dranceans miss their shot on goal the goal by Idriss FARES.