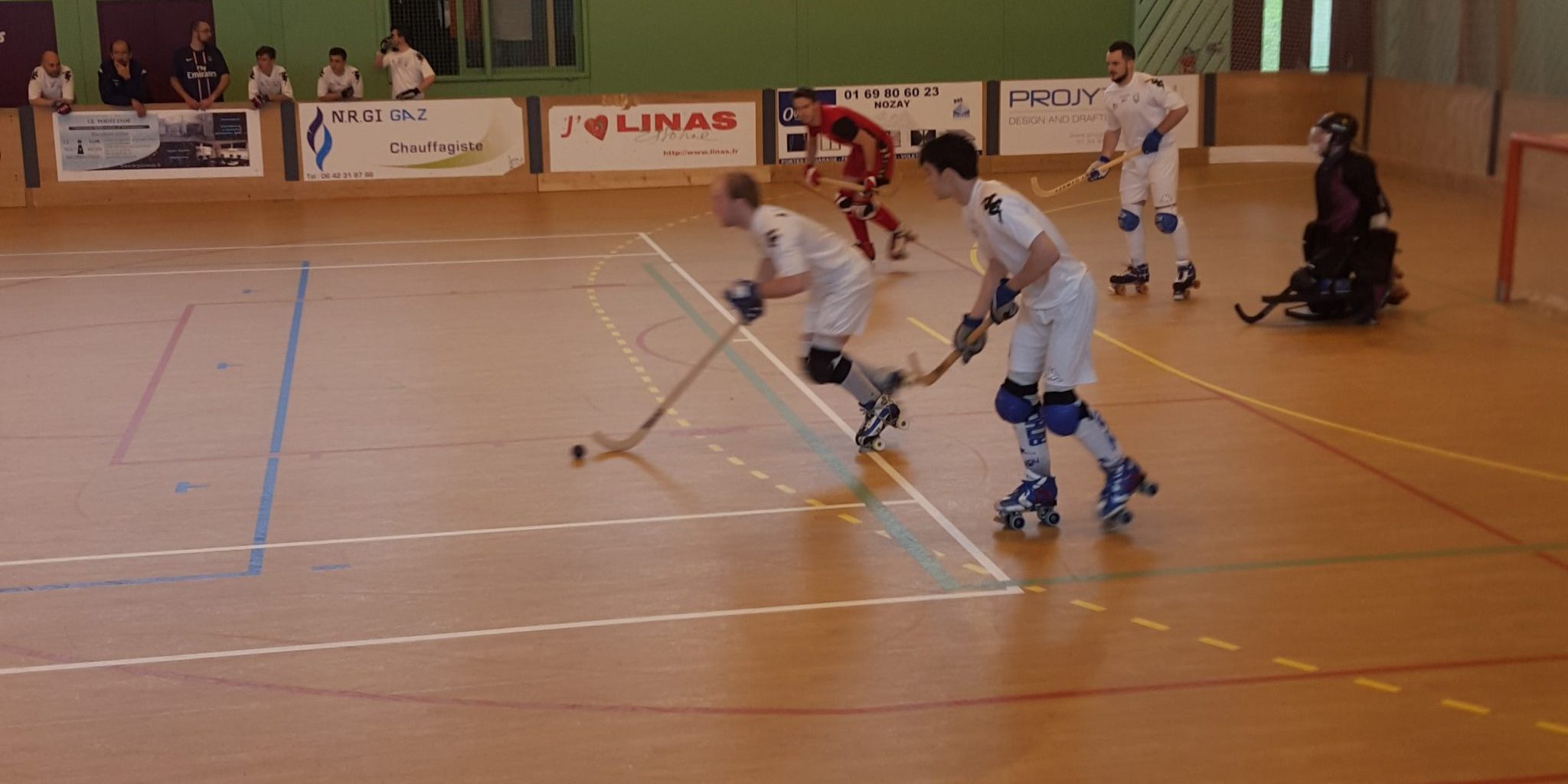 On Sunday, June 12th, it was at Montlhéry that a tournament was held bringing together the teams from Drancy, Villejuif, Mont-Saint-Aignan, Brie-Comte-Robert and Montlhéry.

For this, from the Drancean side, the experience of a few N3 group executives had been associated with the youth of the U20s, which allowed them to take considerable time at the “higher level” as well as to assert themselves.