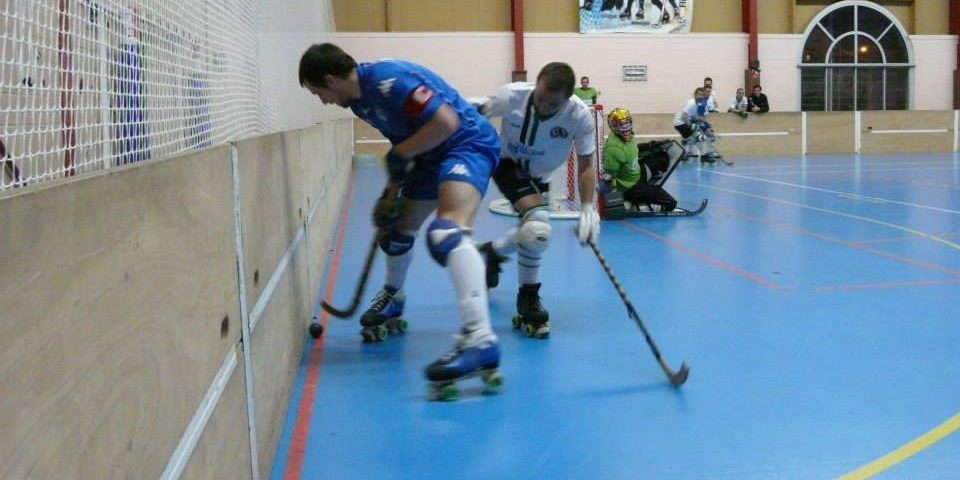 It was with his rookie mercato but without 2 confirmed players that Drancy appeared in the final phase of the IDF Cup.

The first match against Noisy (future first opponent in the league N2) ended in a short 1-2 defeat.

The second match against Villejuif N3 was well negotiated with a 5-3 victory.

The next opponent, Villejuif N2, was too strong for our players who lost 2-6 to the winner of this IDF Cup.

For the last match, it was Fontenay who overcame Drancy, 0-4 in a more contested match than the score seems.

Note that the National Championship 2 takes its rights in 2 weeks … First meeting in Noisy on 01/10 and second match, the first at home, against Fontenay 15/10.
We are waiting for you to support our players.