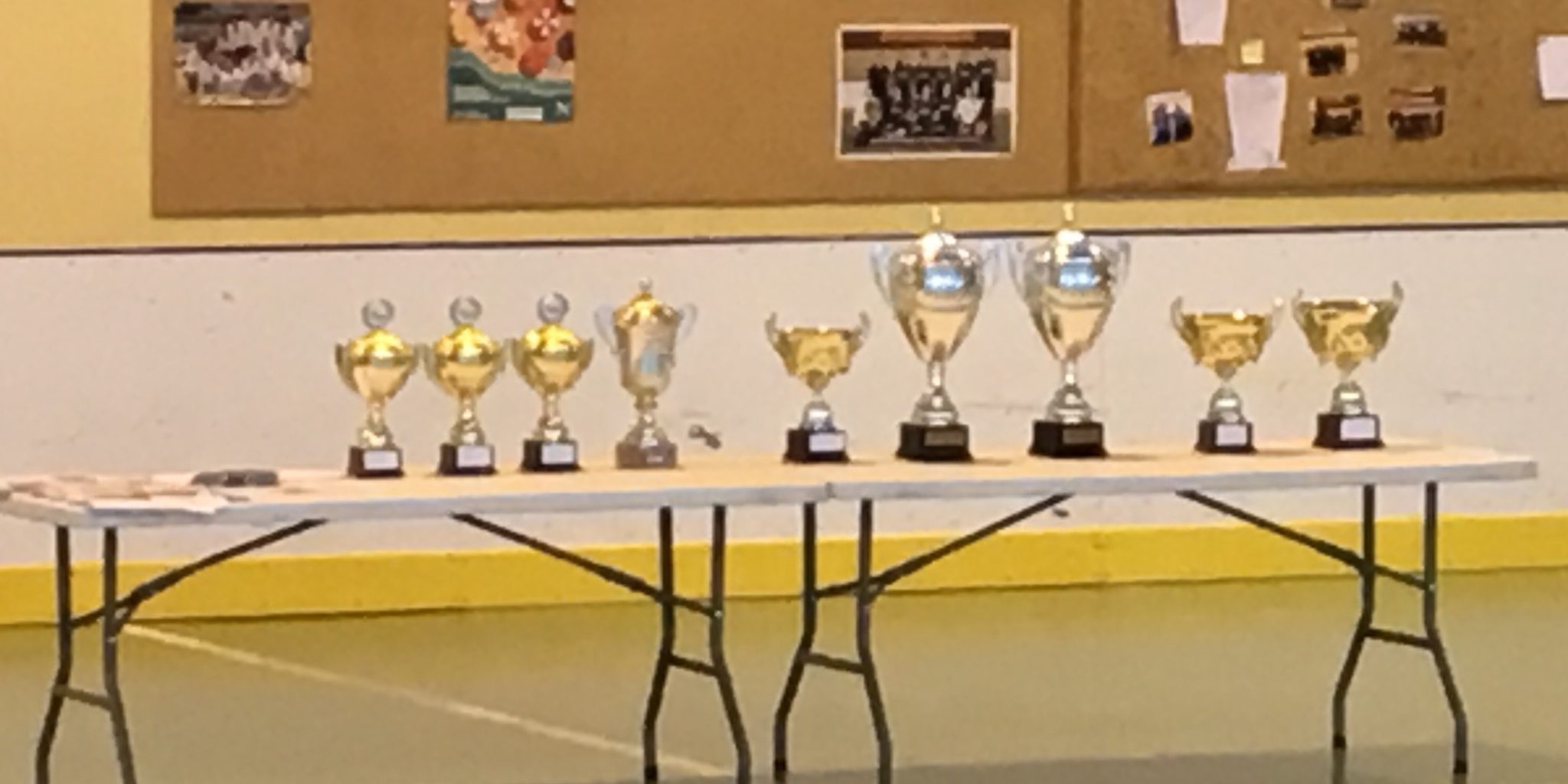 We spoke to you a few months ago, some young people, who are distinguished themselves at the Championships of France Regions, and during the passage of the Federal Educator’s Certificate

This Tuesday, June 28th, was held the award ceremony for the Rink Hockey Ile-de-France.

Arnaud represented with his teammates the U15 group, vice-champion of France Regions.

Floran represented the U20 group that won the same championship of France Regions.

A third member of the JAD was also congratulated, it is Cyril who obtained his BEF 1st degree.

The club congratulates all 3 of them, their coaches and trainers, and we hope to have more in the years to come.