Made in JAD épisode 5 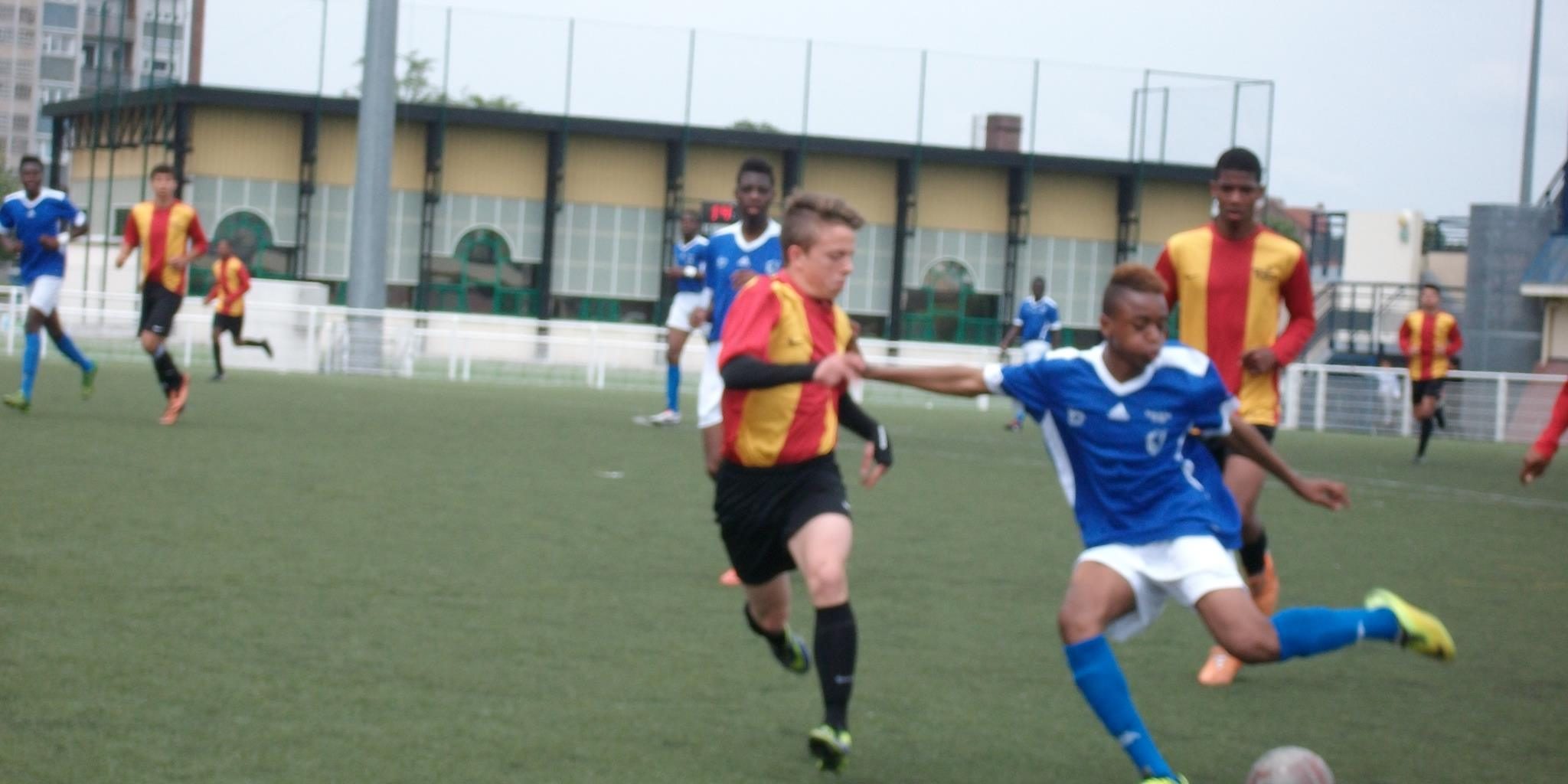 5th part of the soap opera Made in JAD where we will return to the race of a pure dredge, Ibrahim DIARRA.
Ibrahim started playing football at the age of 6 on the city of JA DRANCY club where he did all his classes from U6 to U14.
At the end of the 2011-2012 season where he played under the colors within the catégorie U14, Ibrahim has committed for a period of 5 years in favor of STADE RENNAIS.
He joined the pre-training center of the RENNAIS STAGE and evolved during the 2012-2013 season with the U15 team of the RENNAIS STADIUM, during which he also played the U15 national cup with the U15 selection of the Brittany football league. CLAIREFONTAINE.
After an ups and downs in the 2013-2014 season, Ibrahim made up of a member of the board of directors and joined the team in October 2014 the 17-year-old DH team trained at the time by Marc JULIEN (current educator 19 -year-old DH) 17-year-old national level 1st place of the DH 17-year championship.
The next season, he played in 17 national years under the orders of Flavien BINANT (current educator of the 17 years National), where he made a full season where the group 17 years .Having won the eye of a multitude of major clubs (Chelsea, Olympique Marseille, Arsenal, Lille, Toulouse), Ibrahim thing to continue his training at GIRONDINS BORDEAUX with which he currently operates in 19 National years.
The one who is described by Flavien BINANT as his last JAD educator as a player capable of evolving a leader to play off-center with enormous technical qualities, great qualities of speed and percussion, and having the ability to ‘Eliminate any opponent bounces this season in the Girondins of Bordeaux and we wish him to mark the U19 National Championship his imprint in the past season in the JA DRANCY at the 17-year-old national championship, and finally why not in the PRO group of Willy SAGNOL.