Made in JAD épisode 13 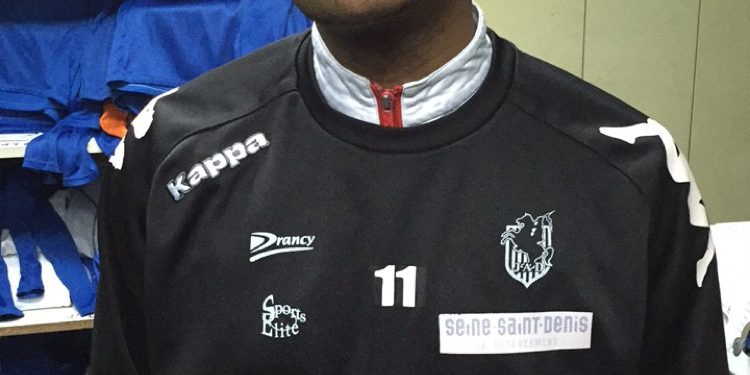 13th part of our saga Made in JAD with today not the course of a player, but a pillar of the club in the person of Rui DOS SANTOS.
Born on 31/01/1975 at CAP VERT, Rui arrived at JA DRANCY in 1992 as a U19 player in the team headed at the time by Michel FLOCH, father of Yannick FLOCH (current assistant coach of the CFA team), and regularly served as a volunteer with the teams of the football school and U15. In 2000, Rui began his career as an educator with the generation of players born in 1992 then U9, before taking over the generations 1993, 1995, 1997, and 2001 in football school.
The following year, he joined the first team led at the time by William LONGUET who was in the first division of DISTRICT with whom he made all the climbs of the 1st district DIVISION at CFA2.

The oldest educator of the JA DRANCY with 24 years, where he shared his passion for football with all the actors of the club children, parents, educators, Rui now takes care of U19 DHR and U13 Regional JA DRANCY , but also stewardship at the club level (with nearly forty games of jerseys to prepare from one weekend to another for the different teams of the club).
The one whose best memories at the club are epics in the Coupe de France, the different climbs made with the first team and within the categories of young people remains very attached to this family atmosphere and the harmony that reigns between the educators who makes the peculiarity of JA DRANCY.
Today father of 2 children and employee of the club for 16 years now, Rui is the man around whom educators gather and despite the many years already spent in the club, the flame that links Rui to JA DRANCY continues, it, shine brightly and for many more years we hope.