Made in JAD épisode 1 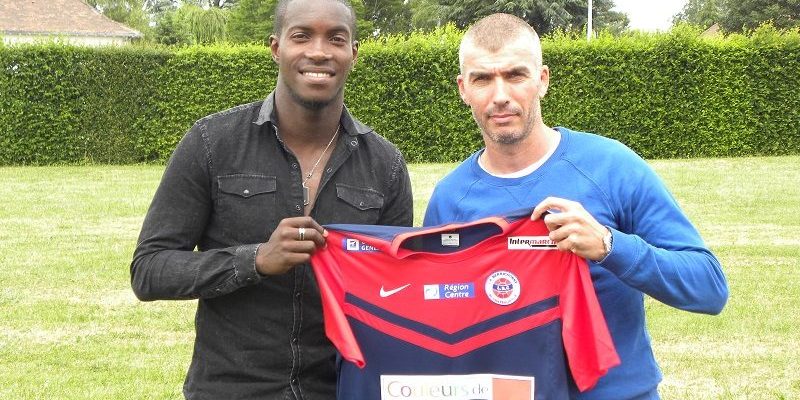 We start today with the portrait of Oumare TOUNKARA attacker arrived at DRANCY during the 2014 – 2015 season coming from SUNDERLAND, and who after a brilliant season under the orders of Malik HEBBAR and Yannick FLOCH by registering the trifle of 15 goals has signed a professional contract in favor of BERRICHONNE DE CHATEAUROUX who plays in the NATIONAL championship, where he scored Friday in the match between AMIENS SC and CHATEAUROUX the third goal of his team on penalty. We wish you the best possible success for the great worker and leader of men you have been with us.