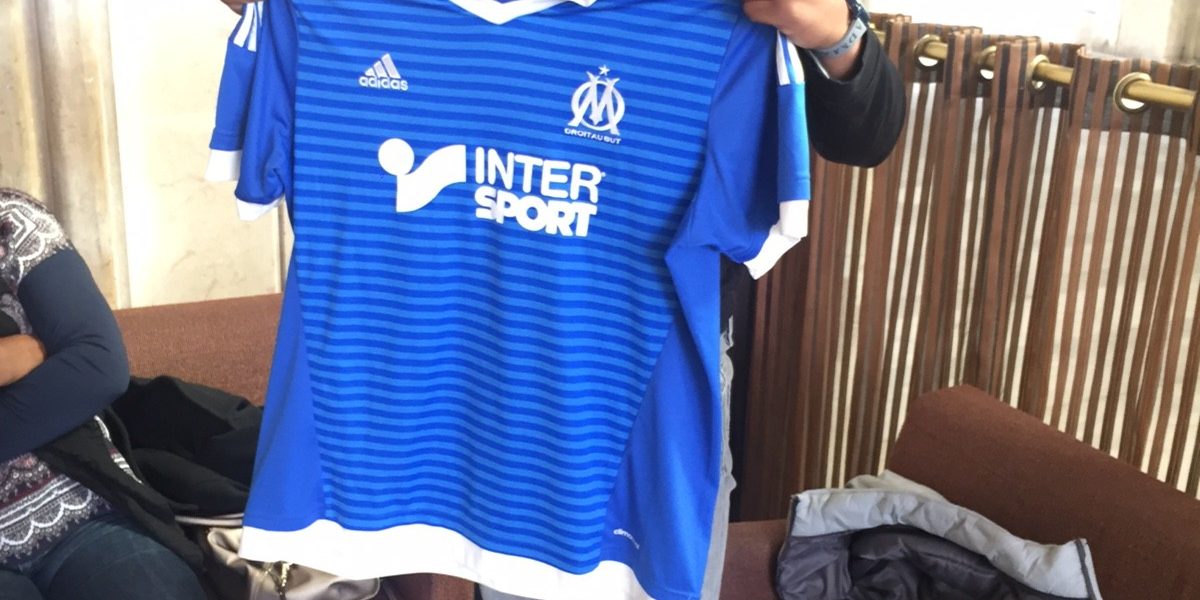 Jason MUKULU, goalkeeper of Flavien BINANT’s U17 national team has committed to the OLYMPIQUE DE MARSEILLE for the next 2 seasons.

Formed at RED STAR DE MONTREUIL from beginners to U11, then at FC LILAS, where he made the most season U12 catégorie to the U16 catégorie.

Jason joined JA DRANCY in the 2015-2016 season where he played 18 times under the Dancéene tunic in the U17 National Championship.

We wish this young endearing goalkeeper, respectful, modest, and who is now reaping the rewards of his huge investment good continuation for the continuation of his training in the youth teams of the OLYMPIQUE DE MARSEILLE, and congratulate the JA DRANCY educators and the clubs in which he has evolved have contributed to his progress.