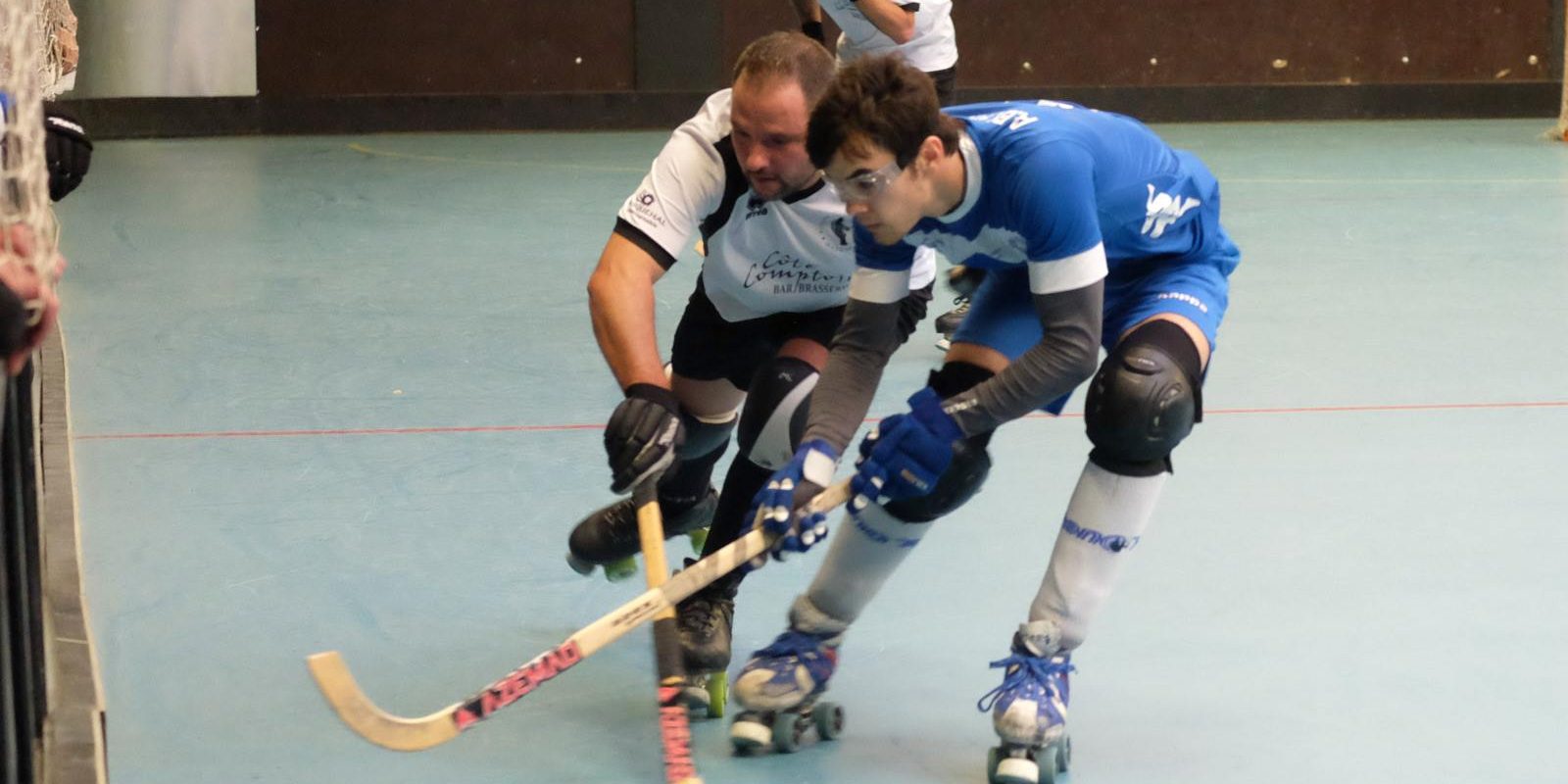 For his return to the league after a good season at the top, the club pennant team was able to verify the adage!

On the road for the first day of championship in Nordic soil, in Wasquehal, the JAD expected a complicated meeting and it was.

Well regrouped in his zone the local team left the possession of the ball to the Drancéens who posed a good team game. A few missed opportunitéies at the beginning of the match, counters initiated by the northerners, and it is Drancy who scored first on a quick attack by A. Pouget (0-1 / 4’53). The game did not change philosophy, the blues with wide control of the ball and Wasquehal playing by suddenly, but managed to find the flaw on a deflected free kick (1-1 / 17’13).

Some more dragnetian offensives stopped by the goalkeeper and the score remained there for this first period.

The second act resumed in the same spirit except that it was the locals who took the advantage on a hazardous exit of the goalkeeper (2-1 / 32’23). Wasquehal then well in place against the offensive ambitions of the JAD, the goalkeeper even stopping a penalty. But our players did not lose hope and it was at the end of the meeting, by dint of self-sacrifice and attempts that Q. Darakdjian, put the two teams tied (2-2 / 46’50). For the record this goal was awarded by officials to A. Blanchard.

Drancy leaves from the North with a point share, and therefore starts his season timidly.

Next match, Displacement in Roubaix as part of the Preliminaries of the Coupe de France, Saturday, October 14, 2017.