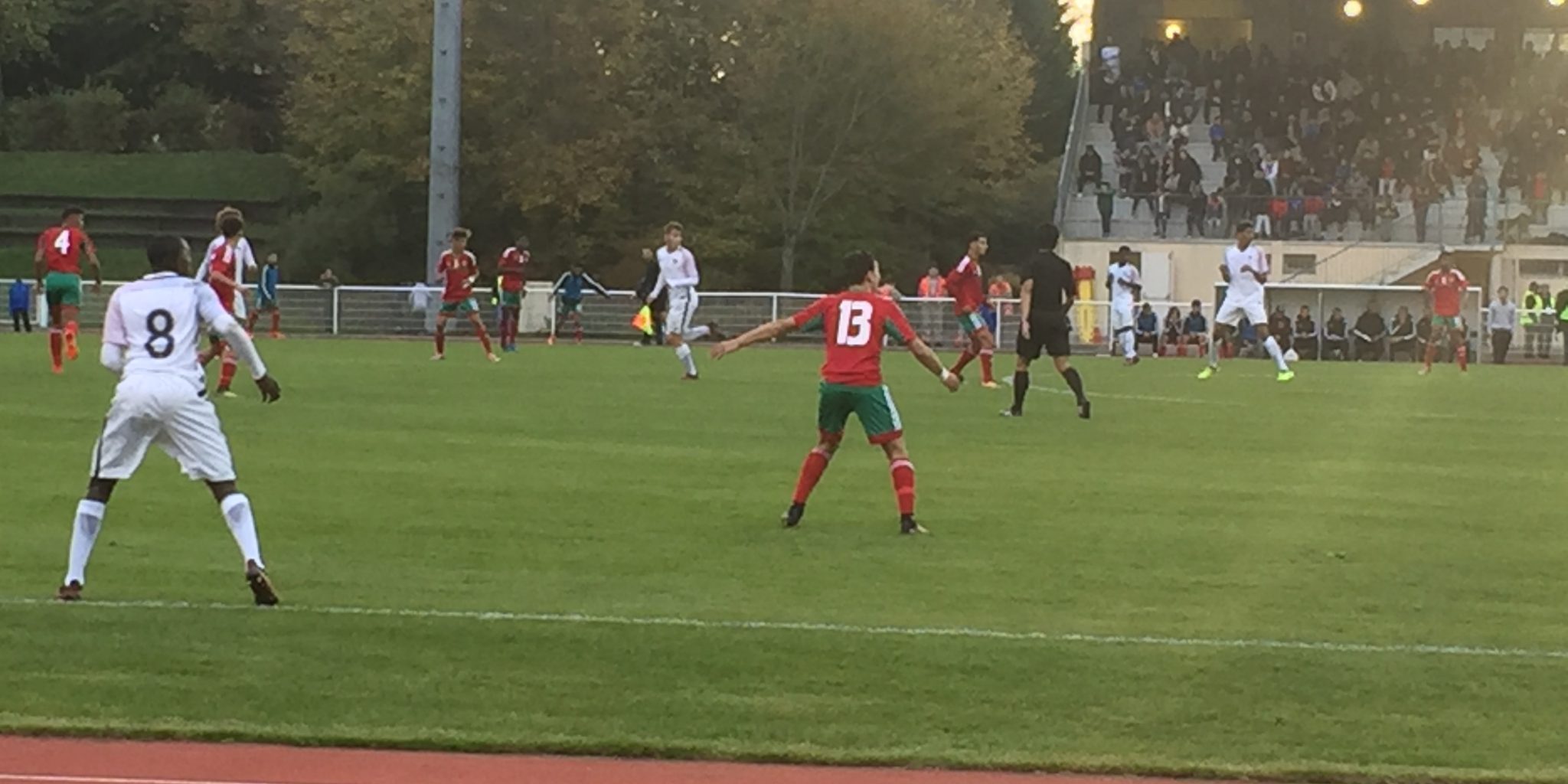 For the 21st edition of the Val De Marne tournament, 2 drancéens proudly represented our club. Indeed, Samuel YEPIE YEPIE who, in the continuity of previous selections, was called by coach U16 to defend France and Ismail BOULEGHCHA has for the first time represented Morocco. Author of encouraging performances, the 2 drancéens clashed at Plessis-Treviso and irony of fate they even played in the same area as can be seen in the photos below!

The JAD has been represented as many times as certain elites of the French formation (Nantes, Toulouse).