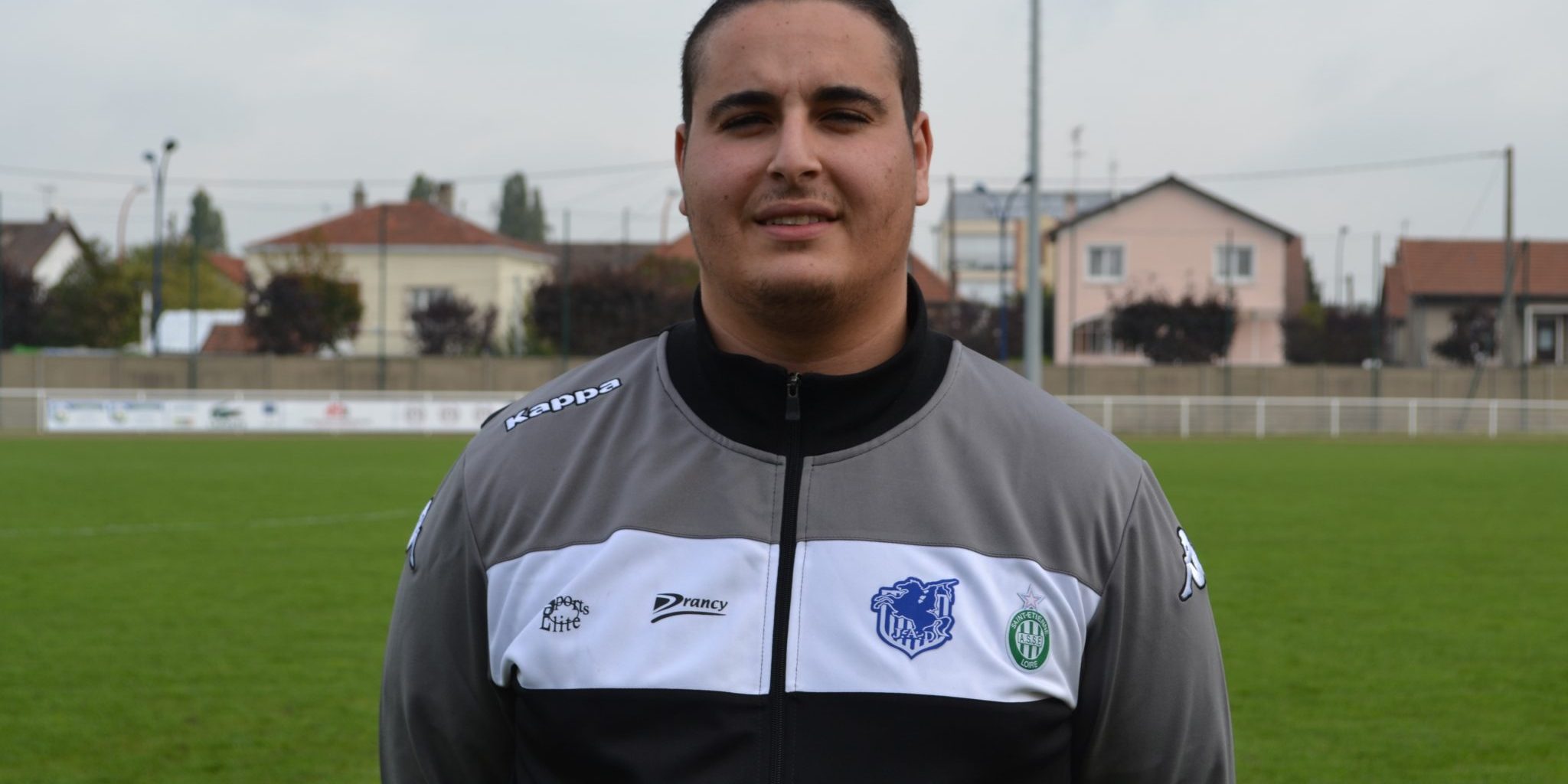 The CFA narrowly bowed at home, the 19-year-old DH conceded the draw away, the 17-year-old national win on the wire, received 2 of 3 in section.

In front of OLYMPIQUE LYONNAIS, CFA seniors Malik HEBBAR and Yannick FLOCH lost 1 goal to 0 after having procured a multitude of opportunitéies. The Drancéens occupy the 9th place in the standings of 6 points of their opponent of the day and with 7 points ahead of the first relegable LE PUY.
Olivier LONGUET’s seniors CDM failed in the penalty shoot-out against PARIS 19th and saw their run stop at the quarterfinal stage in the Seine-Saint-Denis Cup.

On the occasion of a late match, the 19-year-old DH Marc Julien conceded the draw to EVRY 2 goals everywhere and go back to the 4th place in the ranking at 5 points of the 2nd CRETEIL.

Flavien BINANT’s 17-year-old NATIONALs achieved precious success on the AMIENS field on the 2-1 lead thanks to goals from Kipre ZUNON and Abraham MANOUANA on penalties in the last second of the match, and took advantage of them. the same opportunitéy to return to AMIENS with 2 points ahead of the chart of accounts.

On behalf of the 1/4 finals of the PARIS ILE DE FRANCE Cup, the 17-year-old DHR of Saloum COULIBALY qualified brilliantly against FLEURY 4 goals to 2, goals of Adel BERKANE, Tarik DAMLALI, Anessy NZETE and Hamed DEMBA after having evolved to 10 in the last 25 minutes of the match after the expulsion of Quentin VOGT following a second yellow card issued by the referee of the match, and thus reach the semi-finals of the competition.
Just like the 14 years of regional Bakary SYLLA and his assistant Julien VASSEUR who went to qualify on CFFP field 2 goals to 1 thanks to a doubling of Idriss FARES.
Julien GOUT’s 15-year-old DSR has unfortunately lost to CFFP at home 2 goals to 0 concede 2 goals on set-pieces, and see their series of invincibility of 4 months stop.