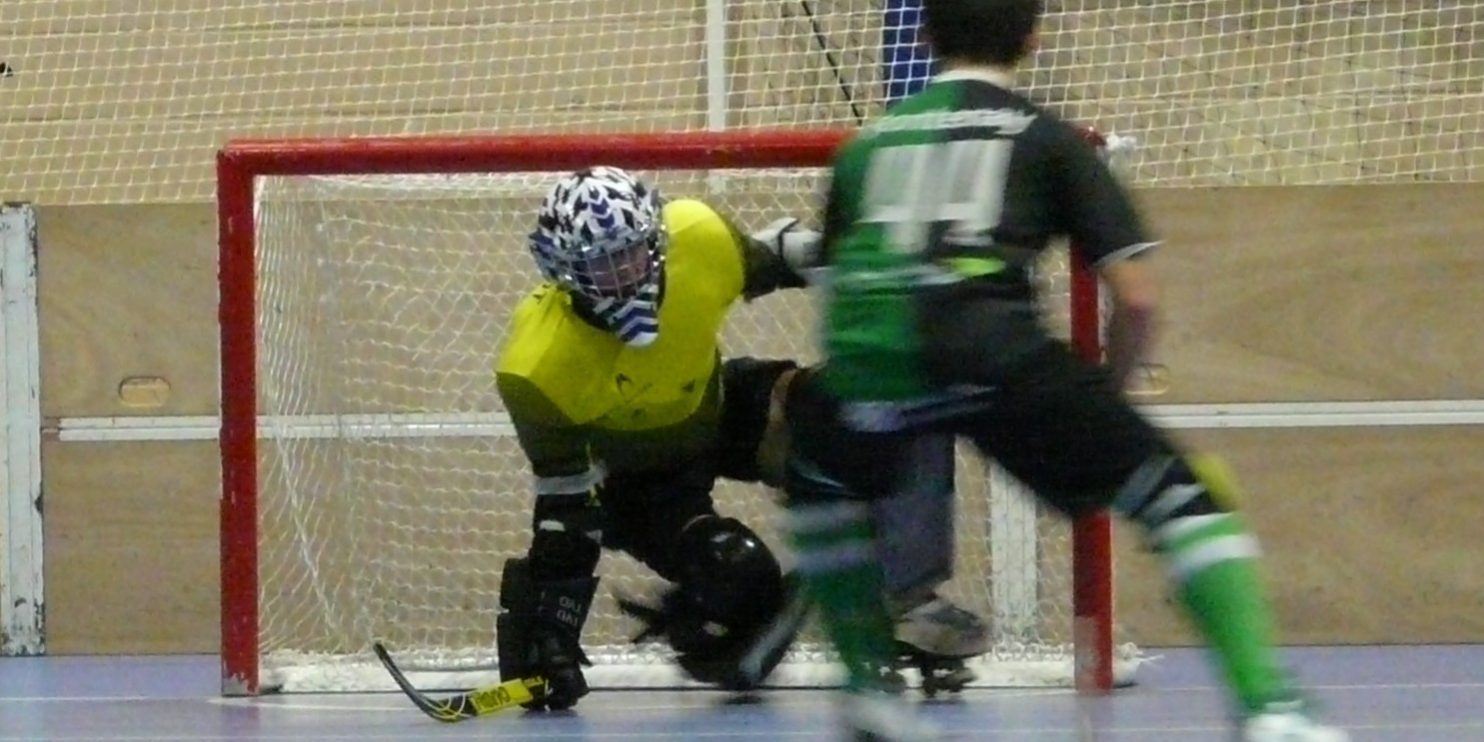 Saturday, October 15, 8:30 pm … Start of the meeting of National 2, first home for this season with a match that was expected engaged and this was the case.

The second half started the advantage of the Drancéens who carried the ball more and gained more opportunitéies. However, the first one, following a temporary expulsion of D. POUGET, was for Fontenay who stumbled on the draconian goalkeeper C. BELLIOT. Later, it is the opponent on a good individual action of their Portuguese rookie that scores again (2-5 / 33’55). Following a direct Coup de France by D. POUGET stopped by the goalkeeper it was B. DI DUCA who scored and replaced Drancy (3-5 / 41’01), the premises continued to push and the captain, A. GUILBERT converts a Direct Coup-Franc following an umpteenth foul (4-5 / 44’06). The end of the game was breathless and much too hasty and on his second Coup Franc Direct, Fontenay took 2 goals (4-6 / 44’59).

It remained 5 minutes to Drancy to return to the score, the pressure was put on the opponent and was rewarded through D. POUGET (5-6 / 45’47). The drancéenne envy met the goalkeeper with a lot of help from his posts … The score stayed that way.

We also note, small nod to the title, the butt kick assaulted by a player of the opposing team to B. DI DUCA in the teeth, in the first half in the back of the referee, which earned him a night in the emergency room. We wish him the quickest recovery.

Next game with the trip to Tourcoing Saturday, October 22, to hope for a match of the same bill … With the victory and the first points to the key!