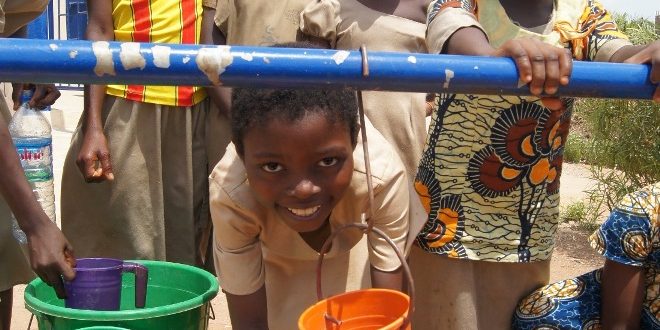 The JAD Swimming participates and organizes the next Water Night on Saturday, March 12, 2016 at the Nautical stadium of Drancy, in partnership with the City of Drancy and the MJC Diving.
On this occasion the public can enjoy the facilities from 18h to 22h, on 2 periods: from 18h to 20h, place for the youngest with (to be confirmed) a session of baby swimmers, playful courses in small bath and large pool, free at the diving board and in the big pond. on the second period from 8 pm to 10 pm, (to be confirmed) JAD synchronized swimming demonstration, water aerobics, water polo, canoe and carpet races.
The MJC Diving will propose on the 2 periods, dive baptisms.
Entry 2 euros per period and per person + 1 euro diving baptism. The conditions of entry to the stadium and the regulation of the stadium will be applied.
The entire recipe of the evening will be donated in full to UNICEF, which will be present that evening. COME MANY.

The “Water Night” Concept
In 2008, at the dawn of World Water Day, a common desire arises between the French Swimming Federation and Unicef ​​to fight against the lack of access to water. drinking water for more than half of the world’s population.
In order to change the collective consciousness around this major problem, the idea of ​​carrying out a large-scale event to help children in difficulty in the world to access drinking water was obvious.
From this approach, the swimming clubs and the communes of France gathered to contribute to the improvement of the hygienic conditions of the children of the world in the zones in difficulty and their access to drinking water.
The time of a charity event, under the impetus of the World Water Day, all the participants of “The Night of the Water” find themselves in the festivity behind the human values ​​of Unicef.
Volunteers and spectators / swimmers of a night join forces in the swimming pools of France around sports, cultural and recreational activities for the benefit of Unicef ​​to celebrate in the basins.
The last edition of the Water Night in 2015 marks the year of all records. With a mobilization unparalleled in previous years, this operation during which more than 200 pools open their doors for a festive evening and solidarity, has raised more than 200,000 euros, exceeding the target and the collection of funds. previous years!
The godmother and godfather of the Nuit de l’Eau 2016 are, for the second consecutive year: Laury Thilleman, host on Eurosport and miss France 2011 and Camille Lacourt, triple world swimming champion.