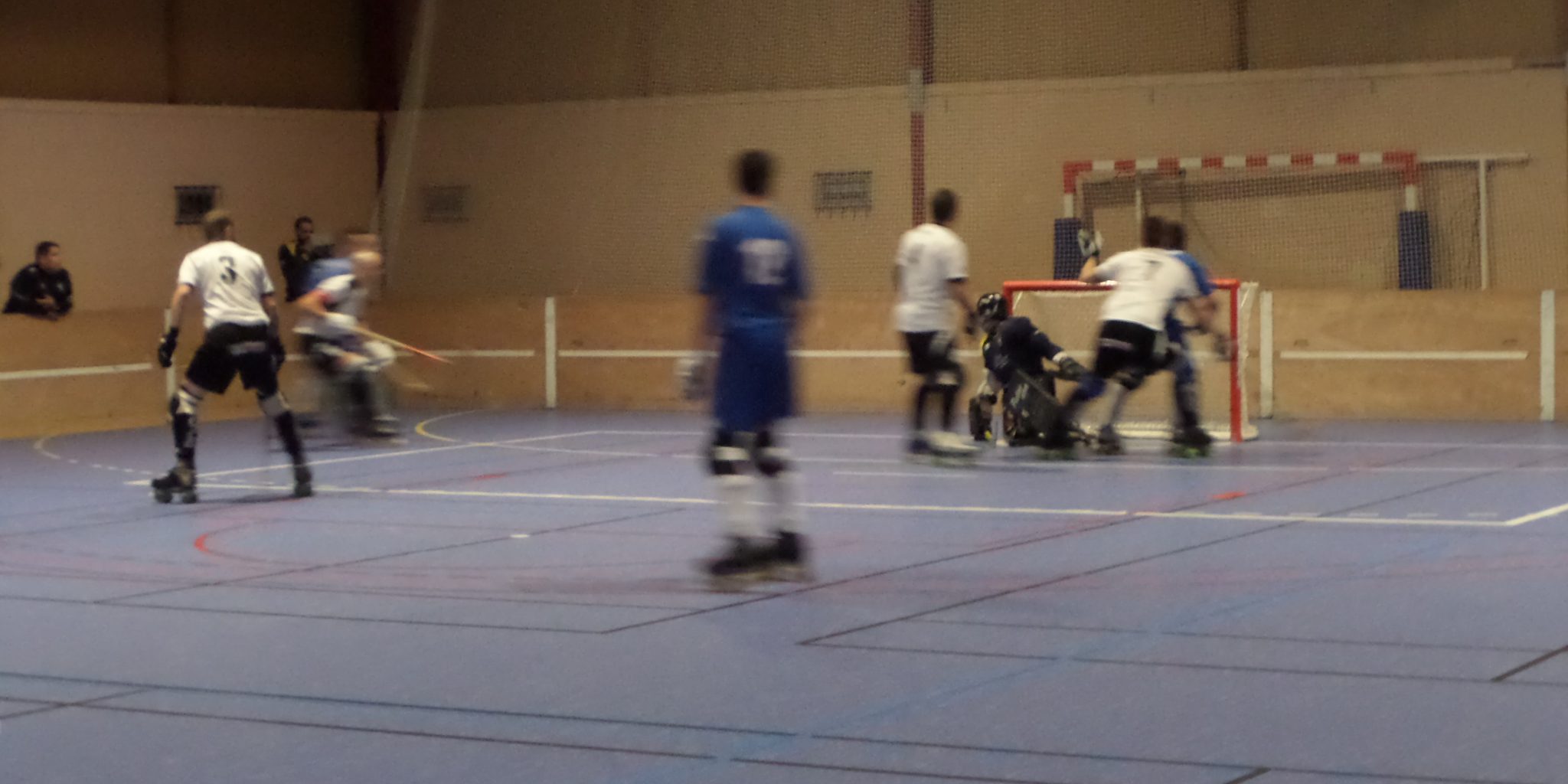 It was a single small point separating Wasquehal and Drancy in the starting standings. In other words, the spectators present and the players on the ground expected a game rather disputed.

And the match started in the worst of times for the JAD, who quickly took a goal against (0-1 / 1’20) while Drancy had control of the ball.

The match resumed with a noticeable difference between the two teams and their style of play, Wasquehal regrouped in defense in front of his goalkeeper and Drancy with almost total control of the ball leaving no room for the offensive ambitions of the northerners.

After several actions that give nothing, the drancéens recollent to the score thanks to a shot on the back of the captain of an evening A. Pouget (1-1 / 5’28). Two minutes later, after stretching the defense, it was D. Pouget’s turn to score from a distant shot (2-1 / 7’38).

Drancy kept control of the ball, using the Northern players and leaving them with only a few offensive actions. Again it was on a full shot that Q. Darakdjian gave the Blues two goals (3-1 / 14’49). And it is this same Q. Darakdjian who finds a second time the net, this time served ideally by A. Blanchard (4-1 / 18’55). Halftime was whistled on this score.

The second period did not change the face of the game, Wasquehal very far back in defense and Drancy can unfold his game and his offensive phases. After 5 minutes of play Q. Darakdjian scored his third goal of the night (5-1 / 30’15). It was then A. Blanchard who, with a superb cage turn and resumed in the skylight gave even more to the Drancéens (6-1 / 32’49).

The last minutes a little more unbridled will not change anything, it is a great victory over Drancy with the way the referee whistled the end of the game.

Note the curtain, the great victory of the Regional face the Avon team, with them also an avalanche of goals … Victory 16-6!